Anyone who has lost a loved one can tell you they have certain things happen in their day to day that trigger a memory of their loved one. It could be a song, a smell, or even  a glance at a familiar looking stranger. I not only have triggers that remind me of Nash, but specific triggers that remind me of the day he died or the obstacles I faced after his death. For instance seeing Facebook posts of other children born at the same time as Nash. I find these pictures to be excruciating at times. Todd says he shares this trigger. Part of the pain is jealousy, no other way to say it. I’m jealous they got to watch their babies grow and I didn’t. The random selection of the universe to choose my Nash. The other part is knowing exactly what Nash should be doing but is not. Seeing these kids starting pre-school or their moms welcoming their second children and seeing their firstborn hold them….it’s not an easy thing to see and not have some sort of emotion. Even pictures of babies that hit their 6 month mark make me think to myself, what the fuck did I do wrong?  Another big trigger for me is Seeing little boys with their big brothers.  I tend to stare at them and wonder what  it would be like if Nash were here, and how amazing it would be to see Crue and him playing together. Every one of my brothers and sisters has more than one child. On a daily basis I find myself  jealous, angry, even mad at them. Another reason holidays suck! Some triggers can be as insignificant as the  smell of baby puke if, you want to know the truth.

I could go on and on listing triggers. They are everywhere and hit me like a ton of bricks at the most random of times. I’m finding that with time I’m handling them better. Whether its avoiding them altogether or stopping my brain from letting myself get to upset once they happen, I truly have adapted to the role of a bereaved parent. That was until our miscarriage. This has been the trigger of all triggers!!! The actual  loss of pregnancy has been a small blip on the radar compared to all of the Nash triggers it has created. The condolences, the pictures of expecting mothers on Facebook, the empty feeling of going home without a child. I think I have cried everyday since the miscarriage, not because of the loss necessarily, but because of Nash….. if that makes sense. I miss him. God, do I miss him.

I’m also dealing with anxiety and depression. These things are not new to me but I feel I have control over them to an extent. However, this  last month I have absolutely no control on stopping panic attacks once they start. I can no longer brush things off my shoulders, like I have learned to do over the last two years. It feels as if  all the time and effort I have spent getting to a good place means absolutely nothing now.  My anxiety is through the roof. My  biggest fear………….. is that Crue is going to die. Think about it. He is the only living child I have out of three, of course something is going to happen to him. I am obviously doomed. I think we have established that bad things happen, and they happen to me. I think about his death so much that I can actually throw myself into a full on panic attack. I have problems sleeping…I have seen doctors because of my irregular heartbeat (caused by stress). It gets so bad at night that it takes my breath away. The lack of sleep has caused me to have restless legs.  My hair has started falling out again and my irritability is at an all time high!  I am basically a wreck of a person. My mind  drifts to the darkest of places once im finally laying down for the night. It feels as if something is going to happen and I need to be diligent in making sure, that when they do,  nothing that I could have done could  have prevented it. Todd and I have been through so much, but the loss of crue would be the end of us, of life….just the thought of it happening is killing me a little everyday. Like I said before, I thought I got a pass after Nash died…now I know I didn’t. That if anything, something will happen because that seems to be the norm. I’m trying hard to dig myself out of these thoughts, this hole I feel buried in, but it’s getting harder and harder everyday. The only thing that actually helps is Crue…he is my lifeline. That’s why the thought of losing him is crushing me. Just thinking of it brings me right back to the day we lost Nash…Crue himself has become a trigger. 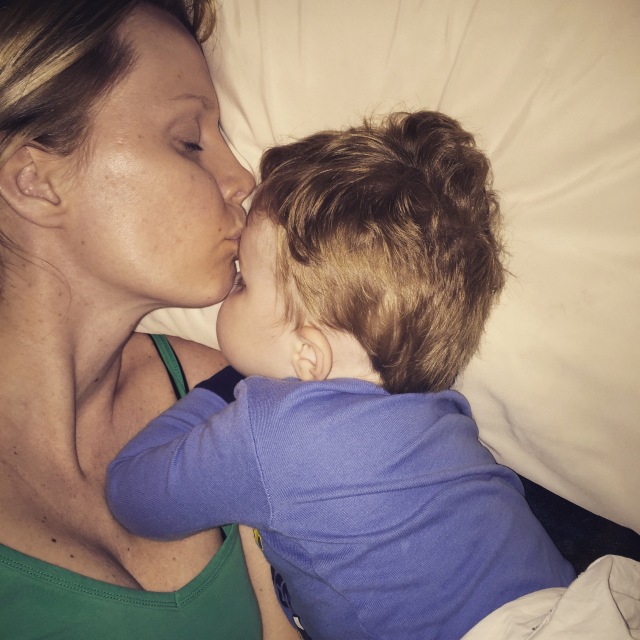 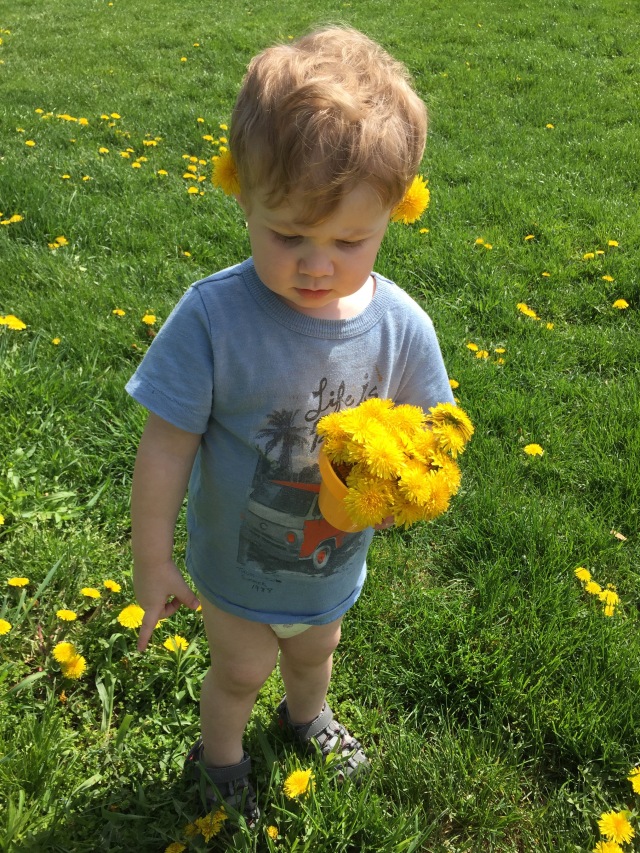