Well, people showed up! To be exact,over 800 people showed up from 48  different cities! As people started flooding the gym for Nash’s second birthday, I found my tears hard to hold back. This year, I had more time to just sit back and take it all in. To look around and see people celebrating my babies birthday, his legacy. I’m sorry, correction, to see 800 people celebrating my sons legacy is a feeling too immense to put into words. I’m afraid if I even tried I would fail to convey just how amazing I felt in that moment. We ran out of prizes 45 minutes into the party. Todd had to make an emergency candy run just so we had something to give the kids at the game booths. We had to cut the cake an hour early, just to feed the people in line for pizza, because we could barley keep up with the amount of pizzas needed. There was a point in time where I could barley move in the gym. I remember being in a panic that people were going to be mad or upset. An hour in and no prizes, no pizzas. We were not prepared for this amount of people.  They didn’t leave though. Not only did they not leave, but they were happy to wait. I looked around at the Kids screaming and laughing, running around with Nash painted on their faces. Playing at all the game stations, toys in one hand, cotton candy in the other, as Spider-Man was flipping off the top of the bleachers to the kids screaming below. I asked Todd before the start of the party what his favorite part of last year’s party was, he said, “All the kids smiling.” In that moment, I knew what he meant.

I wasn’t exaggerating when I thought no one would come. I truly felt I may be kidding myself into thinking I could  keep this going. Not only because it’s been over a year since Nash passed, but also because unfortunately, more people have lost loved ones, even babies since Nash passed. Other people need help, support. I’m further in my journey of grief then others and for some reason it felt like people needed to choose. Choose to continue to support us or help someone they feel may need it more, like there wasn’t enough room to support all of us. Crazy right? Sometimes I spend so much time worrying about when this is all going to stop,I forget to take in the beauty and power of the present. I got to celebrate another birthday party for my little angel. I got to celebrate it with 800 people who have been touched by the light he left behind. All I have left of Nash is his legacy. It’s all I have to hold on to. These people don’t realize what they are doing for me, for Todd. Yes, we throw this party to give back to the community that has given so much to us. We throw this party to honor the birthday of our Nash. Those are the reasons we started doing this, but with every business that signs up to help, every person who donates to the event, every family that came, I feel this overwhelming momentum that there is something more to it. This powerful surge of goodness. It pushes  me to keep going, to keep doing what I’m doing, to get up every morning and put one foot in front of the other. I started that day telling myself this is the last year we will do this. It’s too much. It’s too stressful to put myself out there, to put Nash out there and then feel disappointed, almost like he didn’t make the football team or something. Or that by people not coming, it was a sign of me not doing a good job as his mother. My fear when all of this started, the blog, his Facebook page, the random acts of kindness, is that I didn’t want it to stop because of me, because of my shortcomings or inability to keep up. I could handle it stopping but not if it was my fault. I’m realizing now I don’t have to worry about people forgetting Nash. Even if everything stops tomorrow, these people will remember him. I also realize it’s not something that is in my hands.  This isn’t a journey I’m running, it’s a journey I’m on, a journey I’m on with over 800 other people. We go where our heart leads us….and on January 9th, 2016 over 800 peoples’ hearts lead them to Nash. I said at the closing of the party that we don’t get to watch our son grow old and get bigger, that other people celebrate their child’s milestones and achievement on their birthdays. Todd and I don’t have that, we have his legacy. Looking around the gym that night, I’m proud to say he is getting pretty big. 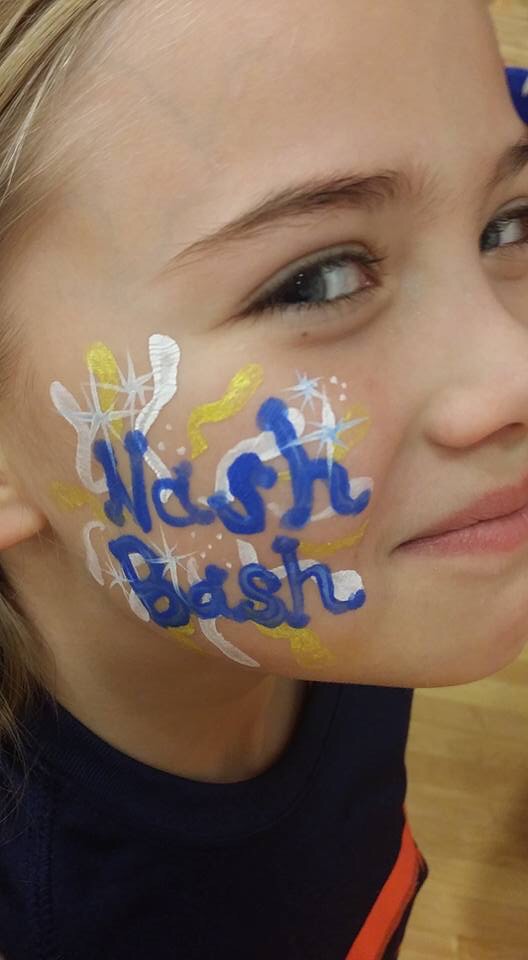 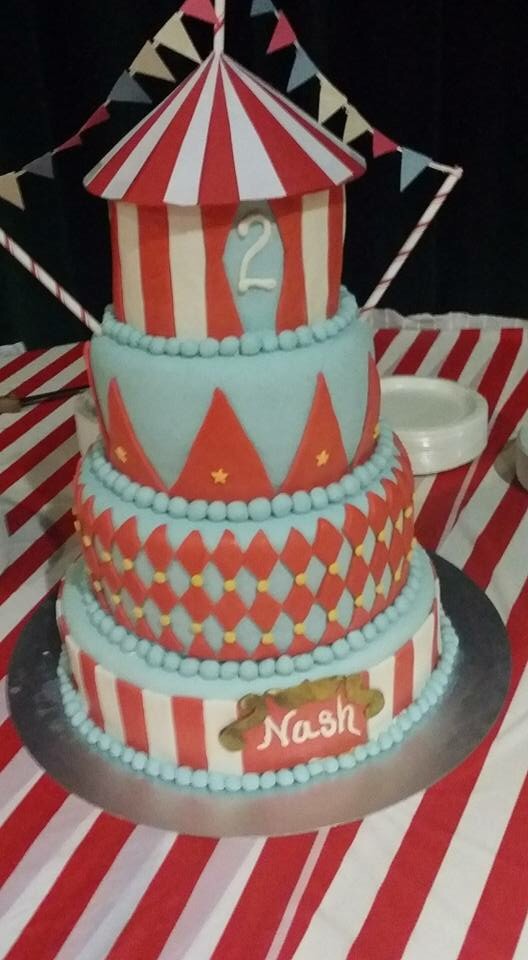 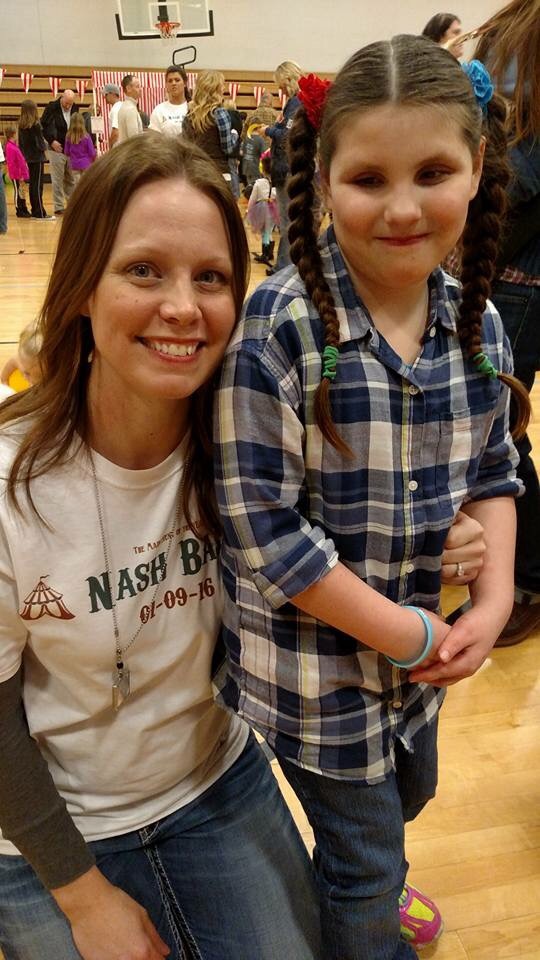 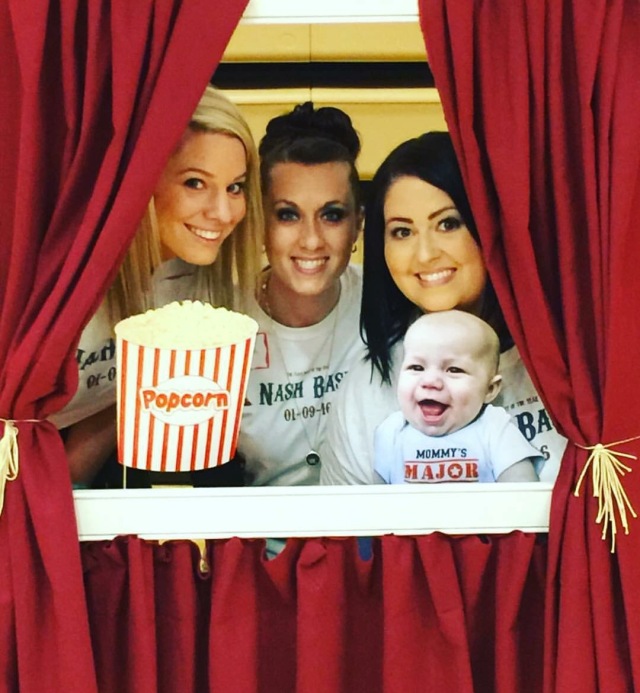 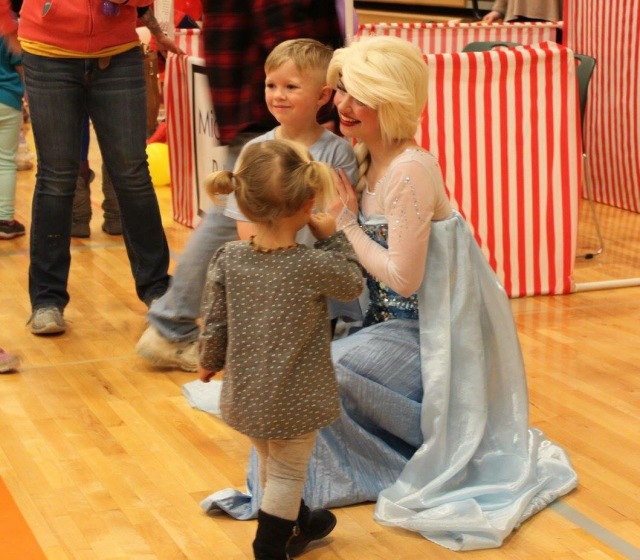 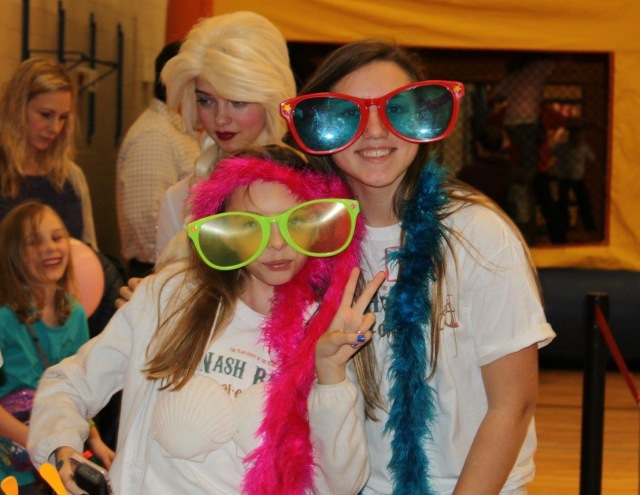 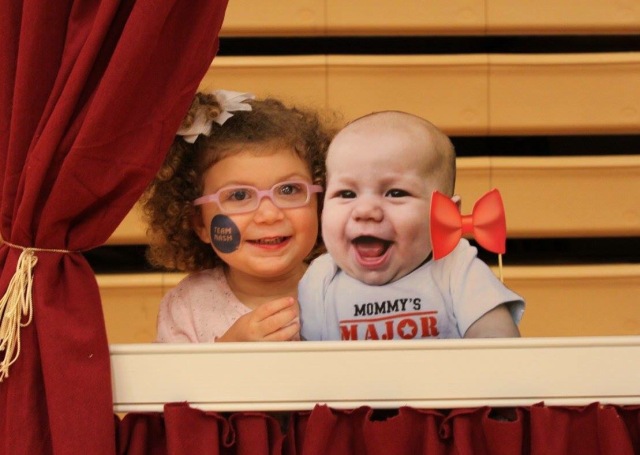 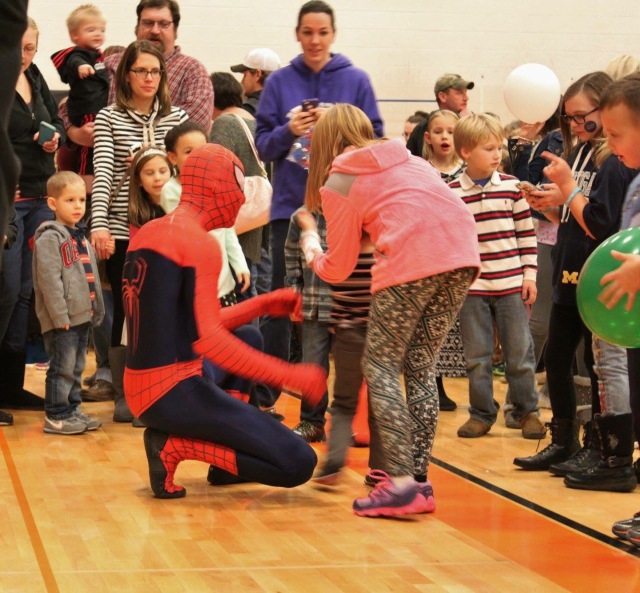 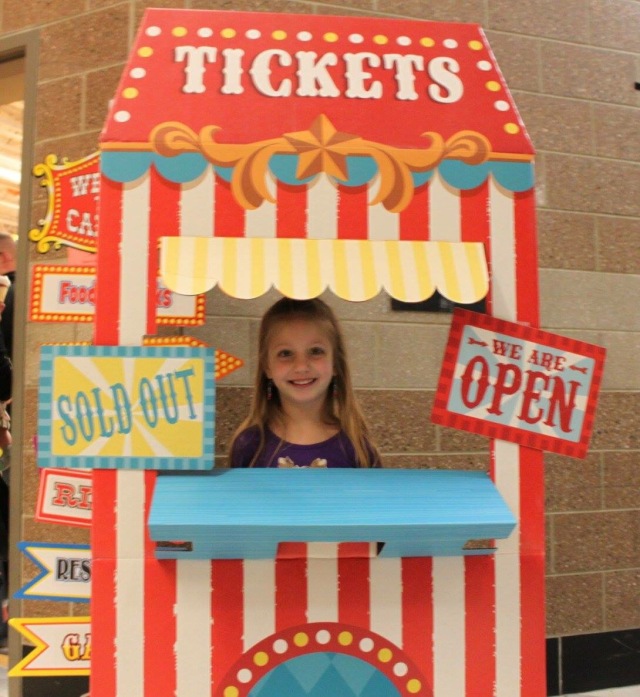 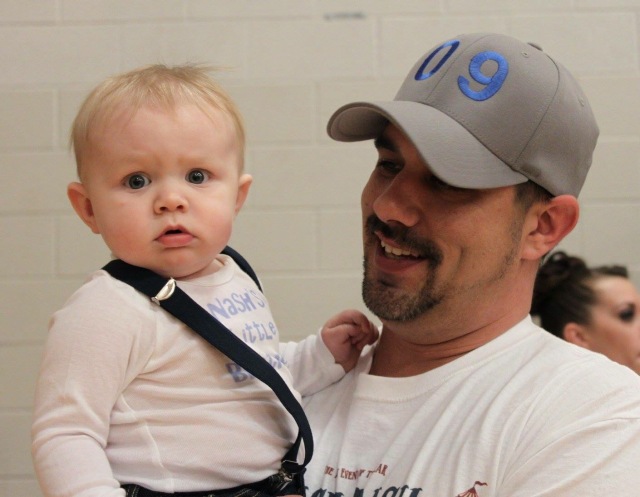 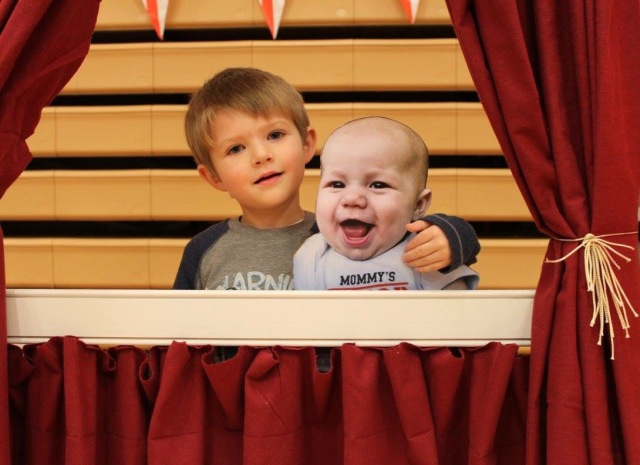 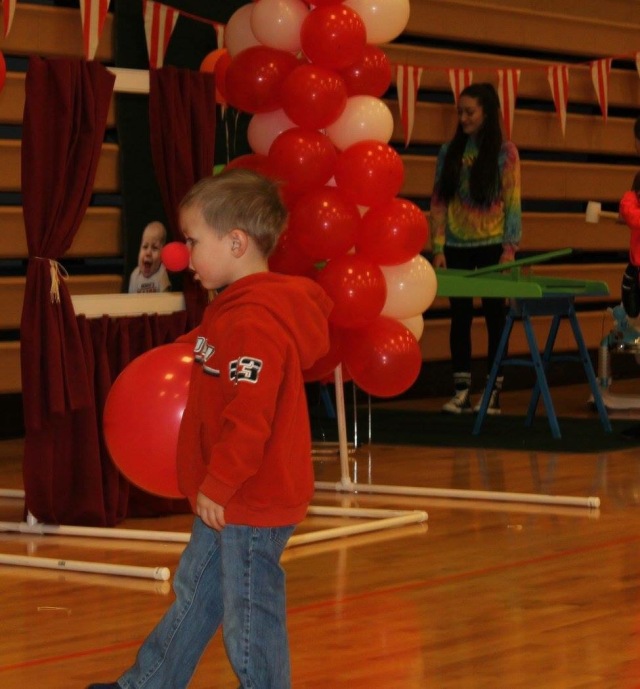 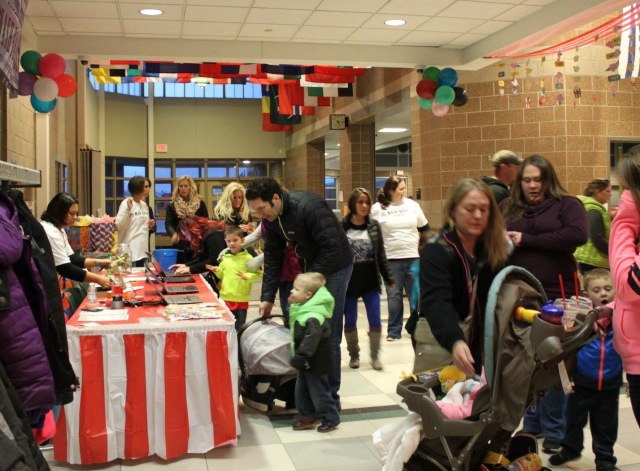 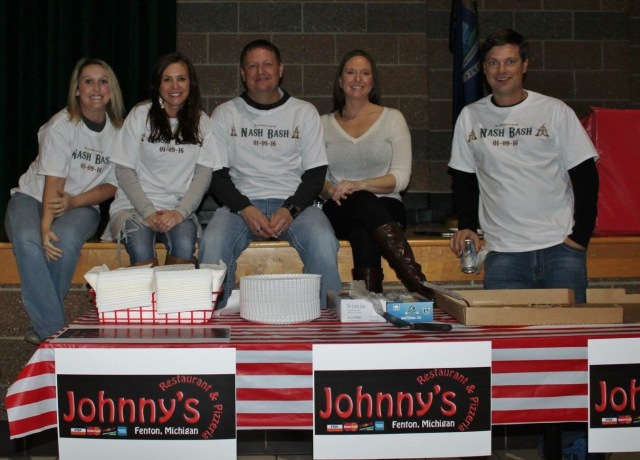 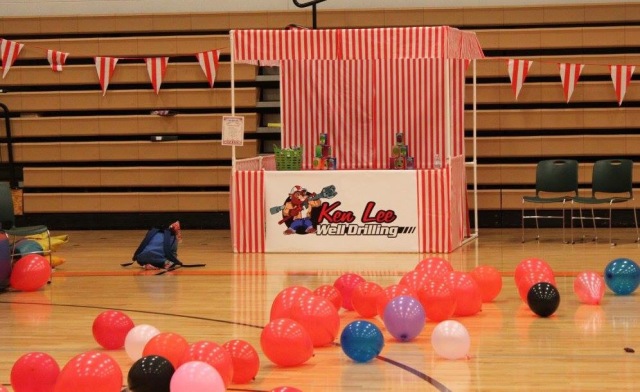 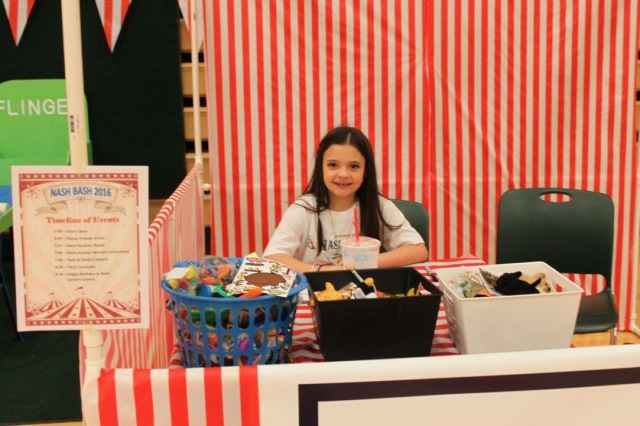