For some reason, and I’m not sure why, the majority of my memories of Nash are his final month. They are the most vivid in my mind. Not until Crue was born did I remember things from the earlier months, mostly because he would do something  similar to Nash and it would spark a memory. As Crue approaches the age Nash was when he died, my anxiety grows to levels that make it nearly impossible for me to function. One by one, I have brought the toys Nash was loving at this age downstairs for Crue to use – Nash’s car and his saucer. To see him in these things and hearing those familiar tunes they play, is a feeling I can’t explain. On one hand, it’s nice to see him looking so much like his brother, playing with the toys he loved, and on the other hand, it brings back the painful memories of coming home to these empty toys after Nash died. I had locked them away in his nursery, unable to look at them everyday without crying. Now here I am again, bringing them downstairs and seeing Crue smiling and playing in them. We even took Nash’s car to the funeral home, and now it’s back in my kitchen with Crue smiling and driving around. It’s both a good and bad feeling.   I spend every waking second torn between feelings of doom, imagining Crue is going to die and the need to be with him every second for the few days I have left with him and feeling like I need to watch him constantly to try and prevent his death. I look at him sleeping and cry,feeling so overwhelmed at the thought of losing him- like some fictional monster is going to snatch his life from him while he is peacefully sleeping and I need to be awake to protect him. He sleeps through the night now, and I find myself having panick attacks when I wake up and reach for him.  He loves to have the fan on him at night and wear only a diaper to bed, which makes his skin cold to touch and for the few seconds it takes him to breathe I’m reliving a nightmare. I try and give him belly time so he is strong, but can’t stand seeing his face down and watching him squirm as be tries to figure it out. I catch Todd staring at him and I know he is as nervous as me. When we all go to bed, Todd and I usually watch him without talking for ten minutes before we try and fall asleep, and in those ten minutes of silence,  we have never said so much to each other. When Nash was this age, we were at the peak of happiness. He just started really being fun, laughing, and smiling a lot, sleeping through the night. Now that Crue is doing all these things we find ourselves excited again, but fear instantly follows and you can see it on our faces. At least I see it on Todd’s. One day I remember him saying how much fun Crue is and how hard it is to go to work and leave him, then I saw his smile quickly go serious, as he silently stared at Crue and I recognize that look from my own thoughts and feelings. Work is especially tough. I find myself getting there at the last minute possible and running out as early as I can. I can’t concentrate or communicate for that matter. My mind is consumed with Crue, and I find myself angry I have to be away from him for a minute. Everyone tells me how happy I’ll be once he is six months old. In a way I agree, but I know I won’t truly get over this fear until he is one. His first birthday will be more of a celebration for Todd and I than it is for Crue. I also feel a sadness I can’t explain, knowing that Crue will have officially passed his brother in age. No more hand me downs from his big brother. No more of Nash’s things to share. We will be like first time parents again. Everything will be a new experience. Don’t get me wrong, I want him to grow older but it’s very bittersweet. Everything here on out,  every accomplishment is something his brother never got the chance to do and that breaks my heart in ways it has never been broken before. Nash lived 161 days before he left this world for heaven on June 19th. Crue will be 161 days old September 19th. There is an irony in this date, I know. I find myself scared to death. The fear of losing him is something I will deal will all my life, but on that day, it will be at an all time high, and I pray that we get through it with as little fear, anxiety, and tears as possible. Most importantly, I hope we make it out of this month with Crue in our arms and not in a casket. 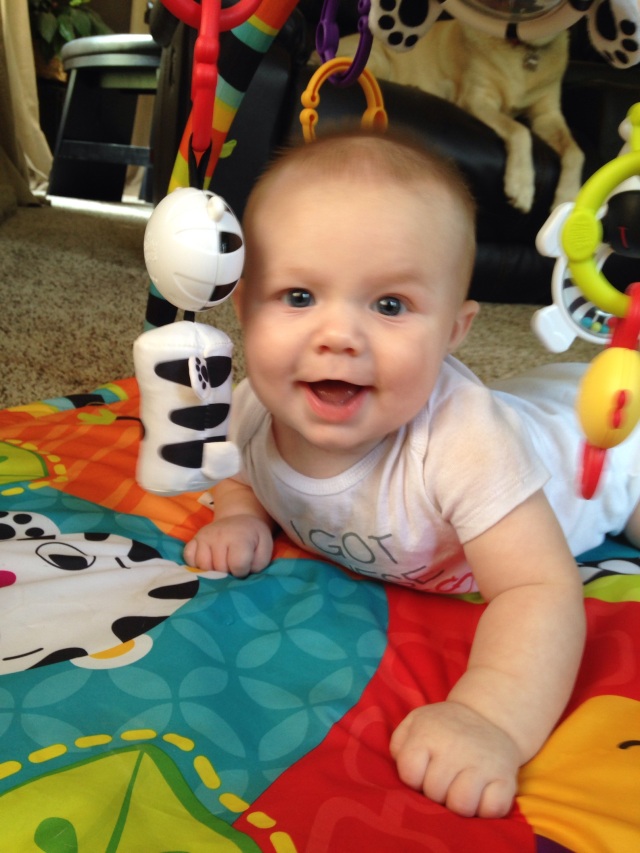 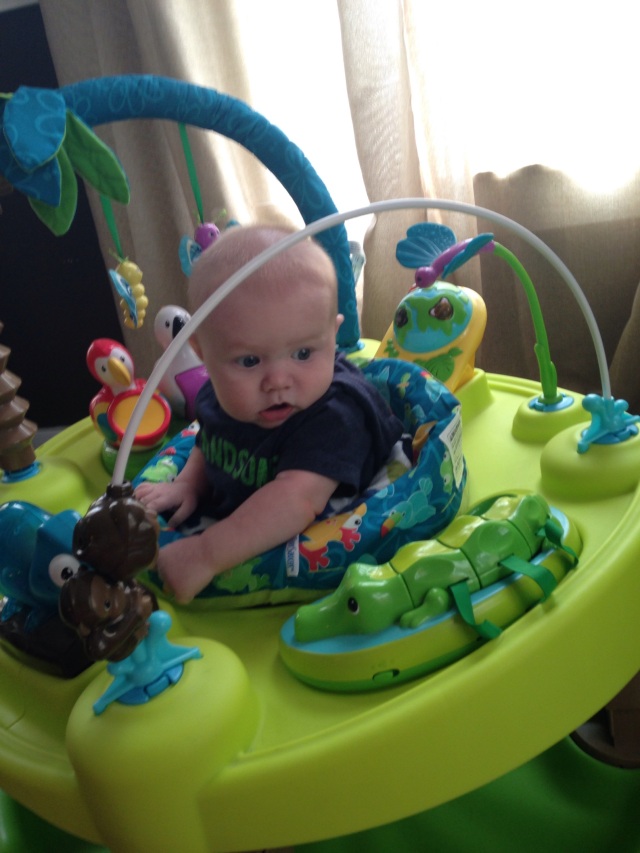