We all know them, the people who have had something horrible happen to them, the people that no longer have just a name, but a description – a category they are put in. When I used to talk about these people to others, I always linked the tragedy to them. For example, “You know her, she’s the one who lost her husband last year in that terrible accident.” Or, “You know him, his son committed suicide a couple years ago”.  I used to be Shelly; now, I’m that girl who’s baby died at daycare. I’m in a club I didn’t sign up for and I never wanted to be a part of. It’s an unreal feeling to be in this club. To me, the one thing these people always had in common is that they weren’t me. Those things happened to other people. I’m not only categorized in the, “a tragedy happened to me club”, but I’m then put in the more specific category of, ” a parent who lost her child club.” Anyone in this club, and I’m sure in the other clubs, will tell you there are things about our club, this basket that they put us all in, that bothers us. Not only by the judgments of non-members, but members within the club as well. For example, losing a child is a unique kind of pain. You lose something you were never prepared to lose because it’s so unexpected. It’s out of order; they are supposed to be here when you die, not the other way around. Yes, there are things we all have in common; yet, our situations are also very different. To lump all of us together is wrong. To compare one mother’s pain to another is wrong. To say one has it easier or harder is wrong. For example, I have been told by members and non-members that I have it easier because I lost my child when he was very young. I, myself, have judged people who lost their baby before I did. Whether they have lost a stillborn or a two day old, they don’t know what I’m going through. I had five perfect months! A mother who has lost a teenager or a grown adult for that matter, may look at me and say I lost someone I had thirty years with. You lost a baby; therefore, my pain is much worse. I think to myself, I would have loved thirty years with Nash. Nash was at an age where he was innocent; he had never done anything wrong. Why isn’t that worse? I have come to realize something. There is not one loss of a child that is worse or better then another. Why do we even try and compare them? I think of the mother of a baby that was born sick, is it easier because they knew it was happening?!?!  I’m sure they would tell you “no”. I’m sure they could argue that their baby only knew pain and that they were envious of Nash’s five healthy months. What about a mother of a still born, is it easier because they never had the chance to bond with their baby?!?! I’m sure they would argue they would have loved to look into the eyes of their baby and have their baby look back into theirs. What about the mother who loses a teenager, is it harder because they had more time with their child? Does the mother who lost her son to cancer when he was 50 years old have it easier because he was a father and lived into adulthood? I’m sure they would argue it’s never easy to see your child suffer and die.

I lost Nash when he was five months old. I can tell you with my whole heart that I feel it is the most cruel age to lose a child. I can go on and on about why it is the worst time to have a child taken from you. I know any mother who has lost a child can argue the same about the age their child was when they died. This is because it’s never easy! It was never supposed to happen! You are not supposed to prepare yourself for your child’s death someday because you’re not supposed to still be alive when it happens. The one thing we all have in common is that we are all different. We can all relate to losing the unthinkable, but not one of us is the same as the other. When I look at a mother who lost her teenage son or her two day old son, I feel connected to their pain, but at the same time I do not pretend to know what they are going through. I had a reporter ask me once, what would you say to other mothers who have lost a child?” I was taken back. I’m not a spokeswoman for this group. I don’t know what to say to them anymore then they do. I’m just as much at a loss for words as everyone else. They are dealing with a pain that is all their own. Yes, I know how I feel and what helps me, but that does not mean it’s the same for the next person.

I had a mother of a four year old tell me once, “At least your child was young when they died.  Think of how much harder it would be if they were older.” This mother said this to me when she heard about a teenager dying of cancer. I was shocked. I wanted to say to her, “Look at your four year old son. What if he died? Now say those same words. Can you look at your son and say you would have it easier because you had less time with him?!?”

I have been offended before when I tell people that I lost a baby and the first question is, ” Was he sick?” When I say he was healthy, they gasp and say, “Oh my god! How terrible!” I think to myself, “Does that mean that it’s not as terrible if they were sick? Do they think it would be easier if he was sick? That if somehow I knew it was coming, it would be better? That it would make more sense?”

It’s strange when people say they are afraid to talk to me, afraid to say the wrong thing. They would be surprised to know that when I talk to a mother who has lost a child, I feel the same way. I’m at a loss for words myself. I had a mother who lost her baby write me soon after I started writing my blog and said, ” I don’t Know how your are doing so well.  I can’t even get in the shower! What’s your secret? Where do you get your energy?” I was hurt. I felt misunderstood by someone I thought should understand what I was going through. That’s exactly my point. No one knows what to say or not to say, even those who have been through it. The reason for this is that there is no right thing to say. I’m not doing well. Did she think this because I took ten minutes out of my day, while lying in bed, to write about how I felt at that moment that I’m doing well?

People have recommended I go to a support group. Mothers who have lost children have told me it’s nice to talk to others who know what you are going through. It doesn’t interest me at all. Sitting among a group of people who lost a child and comparing horror stories, does not sound appealing to me, nor does it sound helpful. I feel like no one understands. The closest to understanding I feel is from my friend Leslie. Her son died at the same age, in almost the exact same way. A preventable death, five months old, healthy and at daycare. Now we are both expecting. There is something about going through this with someone who lost their child the exact same way. I’m sure mothers who lost their teenagers in a car accident can not relate to me at all, but can relate to other mothers whose children have died the same way. The same with suicide, cancer, and other tragedies. I can call Leslie and laugh about something and she doesn’t judge me for being happy; she knows it’s a rarity. I can call her and say, “Today was a good day”,  and she can be happy for me because she knows tomorrow it may be very different. I can cry and say “Why did I go to work that day?” and she can cry and say the same. We are linked on a different level.

To other parents who have lost a child the only thing I can say is that we will always wonder what could and should have been. We will always have an empty space in our hearts that can never be filled. We outlived our children. No one should know such loss. We are all linked by this misfortune, by this tragedy that defines us, but we are all in a different Hell that we are fighting to rise above. We handle it in our own way and in our own time. We have earned the right to feel whatever emotion we do at the exact moment we feel it, whether it’s happiness, excitement, fear, anxiety, or depression. Feeling one of these emotions does not make our pain greater or lesser then another’s . It’s pain all the same. We are living a nightmare that we will never wake up from. We have each other to lean on; yet, we are all very much alone. 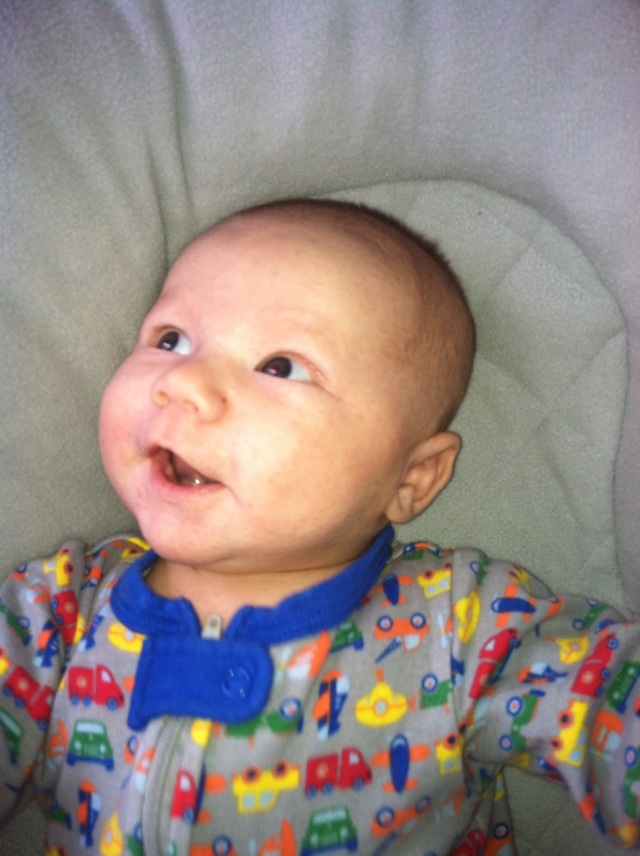 5 thoughts on “The Club”