When we were struggling to get pregnant with Nash, we reached a point where we were OK with the idea that children were not in the cards for us. We were blessed to have great relationships with our nieces and nephews and started thinking about all the positives of not having children. We could go on vacations when we wanted. We could go to the movies or out for drinks whenever we wanted. We answered to no one. We are incredibly close and truly felt what we had together was enough. We knew that we would live a happy and fulfilled life either way. I still feel that people can live fantastic lives despite never having children. One reason they are able to is because they don’t know anything different, there is nothing to miss. Don’t get me wrong, some people truly feel they will not be happy unless they have children. Their dream is to have a family. That’s totally different. Todd and I were thirty years old and set in our ways, happy in our marriage. We were content even though we would have loved to be parents. When we became pregnant, it was a life changer! Once you look into the eyes of your baby, you don’t know how you even existed before they were born. Nash became my everything. Todd would joke, ” I sure did move a few notches down on your level of importance when this little guy was born.” He was right. I stared at Nash when he slept. I loved seeing him dreaming. I only put him down because people tell you it’s not good to hold them all the time. I could have though, easily! I was obsessed! We all know that not every baby is cute, but every mother thinks their own baby is perfect. Before I had children, I didn’t get that at all. When I had Nash I totally understood. He could have had three eyes and I would have still thought he was the cutest baby in the world.

Now that we have had a taste of being a family, and being parents, we want nothing more. We didn’t even discuss it, we just started trying. Not to replace Nash; nothing ever could. Our home now feels empty, our lives feel empty, our arms are empty. We need to be parents again. I told Todd after Nash was born that I never knew before if people had a calling in life. I then looked at Nash and said, “Now I know they do, mine was to be a mother.” I loved it. To me there was nothing better. I asked Todd after we started trying again, “Is this what you want?” He looked at me and said, “I want to be a daddy again.” I knew he felt exactly the same way that I did. I’m glad we are not taking the time to think it over. If we did we would never have another baby. The stress and anxiety that would come with having a baby after we lost one would be crazy. We would be entirely different parents to our next child. To not get pregnant now though would be devastating. We long to have another baby. I’m sure I’ll feel a mix of emotions if I am to become pregnant again but that is most definitely what we both want. We want nothing more than to be someone’s mommy and daddy. 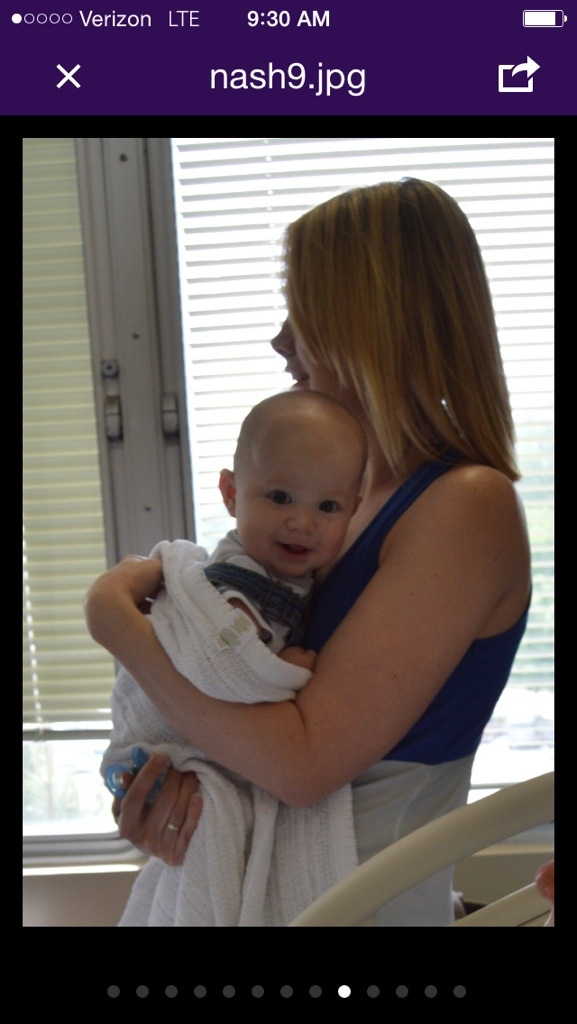 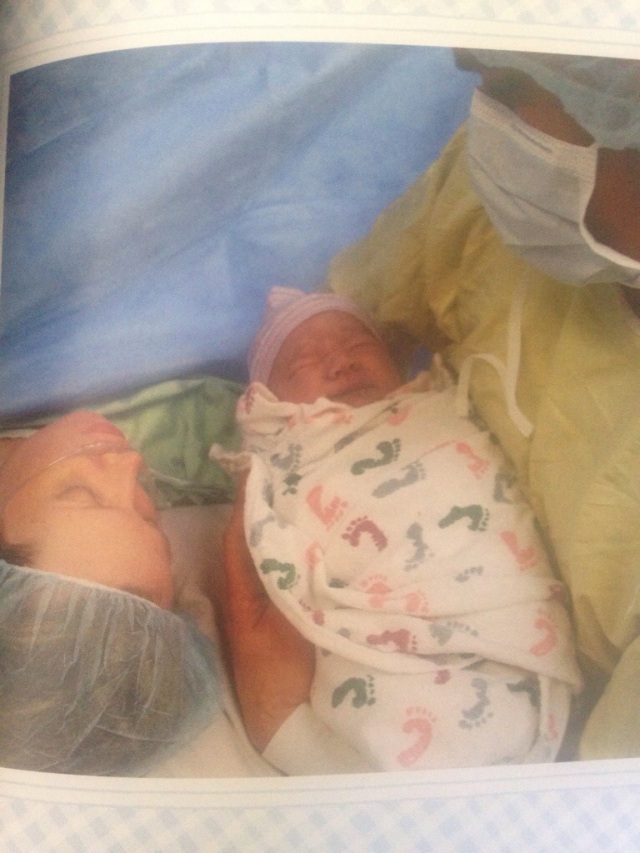 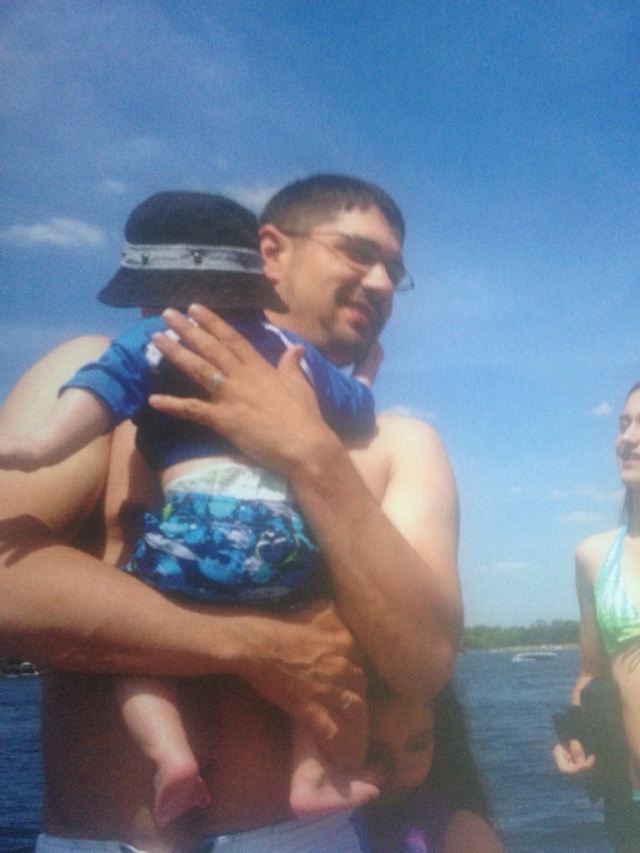 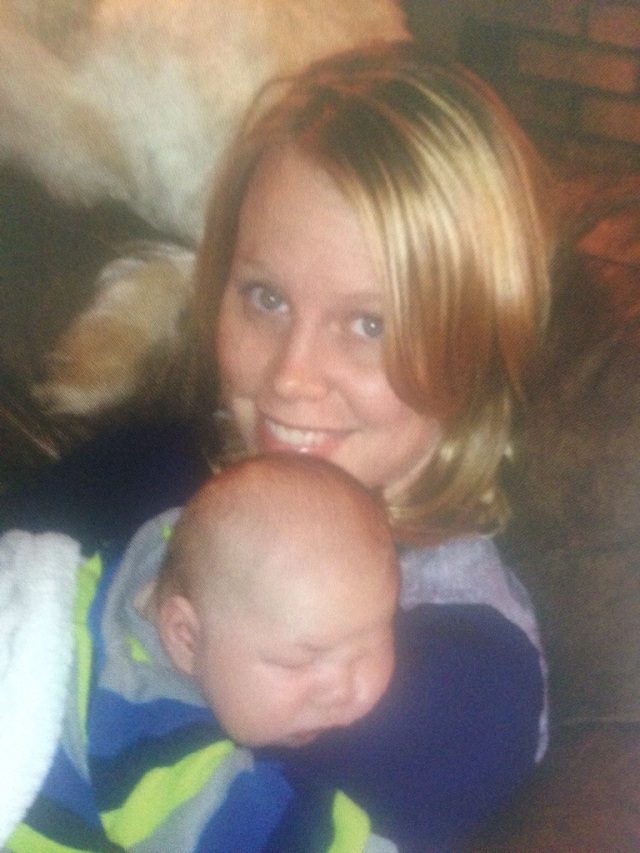 5 thoughts on “Another baby?”