I was surprised at this point that I wasn’t angry with God or the sitter. I wasn’t at a point where I was blaming anyone. I didn’t see how it would change what had happened. One day, however, it all got the best of me. The day before the actual funeral, I couldn’t find Todd. When I asked my family where he was, they said he ran to the store real quick. I went back upstairs and laid down. About an hour later Todd came up. He said, “I went and saw the sitter.” I was shocked, and scared. He had wanted to see her since this happened. I, however, was too afraid to talk to her at this point. Afraid of what she might say. I told Todd several times not to go there. I didn’t want him to yell at her or make her feel bad until we knew what happened. He began to tell me what she said. As he spoke, my stomach was tied in knots. I physically had to brace myself for what I was about to hear. On one hand, I wanted to hear everything, every little detail. On the other hand, I was scared to death. I only wanted to hear it if it wasn’t bad. I couldn’t take anything else at this point. He said when he went to the front door, she opened it but with reservation. When she opened it, he put out his hands to hug her and she fell into his arms and sobbed. He said you could barely understand her she was so upset. She told him that she usually puts Nash downstairs for his naps, but she didn’t want the other kids to wake him up. So she put him upstairs in the pack and play. No toys or blankets were in with him. She went to check on him later and he was on his belly and not breathing. She yelled for her husband to call 911 and she started CPR.

I have never been so upset in my life. I felt sick. Questions ran through my head…how long was he up there?!?!? Why on earth would she put him upstairs?!?!?! The one that haunts me most is…was he up there crying for me to come help him and she didn’t hear him? Did he smother and just needed help to turn over? I was mad…I was inconsolable. My mind still goes to that day often. I think of him up there in a room dying by himself. Needing me. I would never put him where I couldn’t hear him. I know that one day I will want to talk to her and hear the events of that day. Right now I can’t emotionally do it. I also want the autopsy report back. Any medical reason that may have caused this I needed to know first. We still do not have the results back and I have still not spoken to her. My feelings are so mixed when I think of her. I truly know in my heart she would never intentionally harm him. That never even crossed my mind. I am, however, concerned with the amount of kids that were at her house and her ability to keep a close eye on him. So many people ask why haven’t you gone over there? Why haven’t you called the detective? Don’t you want to know? People don’t understand. If I was an outsider in this, I would most definitely want to know everything. I’m not though. I’m his mother. Other people are removed enough from the situation that they feel the urgency to find out. Could I survive hearing some of the answers?! You have to understand if it was the sitter’s fault, then his death was preventable. I CAN NOT HANDLE THAT!!!!! Knowing if I would have not gone to work that day, if I had not picked her as his sitter, he would still be here. That the choices I made as his mother, the person who is supposed to protect him, are the reasons he is not here anymore. Everyone else would feel some sort of justice that someone was being held accountable. They would feel better knowing someone would be punished. Do they not know if that is the answer, if she is at fault, how much I will punish myself? The guilt I will feel for the rest of my life. Knowing that the last smile he gave me while she was holding him, the one that is never far from my mind, didn’t have to be the last smile. That he was in the arms of someone who would be the cause of his death that day and I just smiled at the both of them and walked away.

Could you live with that? I know I can’t. If he died from some medical condition, than of course I want to know. I want a reason that my perfect baby just died. I want to know that he didn’t suffer. That this would have happened regardless of any choice I made. However, I’m not promised that’s the answer I’m going to get. When we have that answer, I will sit down and talk with the her. Until then, I can not bring myself to do it. The thought of driving down her road, being in that house…the house I imagine my baby alone in dying with no one to help him. If my mind goes there too long, I am unbelievably overwhelmed with emotions they don’t even have names for. So please, please forgive me if I can not bear to know the answers yet. My life is already filled with so much sadness and pain. I can’t handle anymore. They will come eventually, regardless of if I want them or not, and I will share them with everyone so they can learn from our situation. Until then I’m just trying to breathe in and breathe out. I’m just trying to survive…before one last thing cripples me. I know one day we will hopefully have all these answers. Until then I look forward to and dread them all the same. 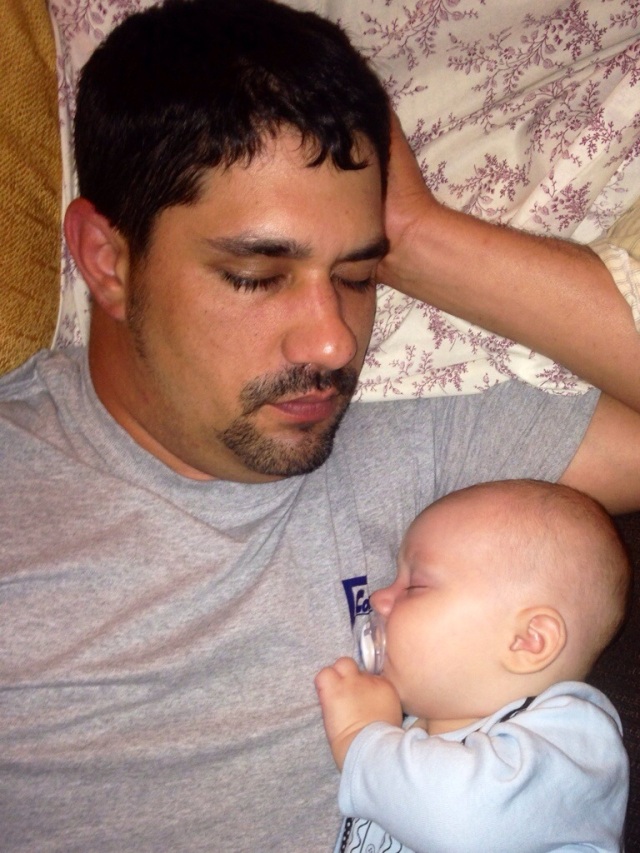 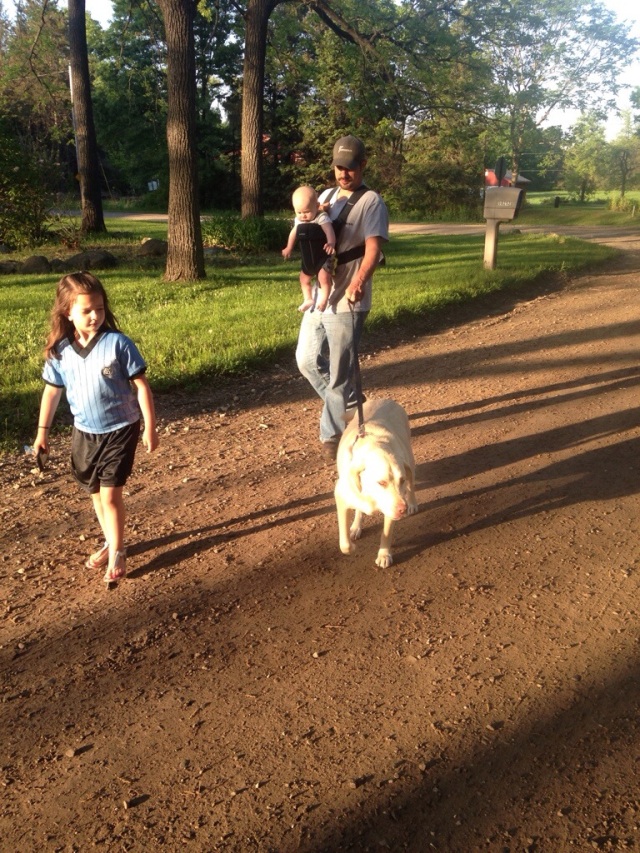 3 thoughts on “The blame game”